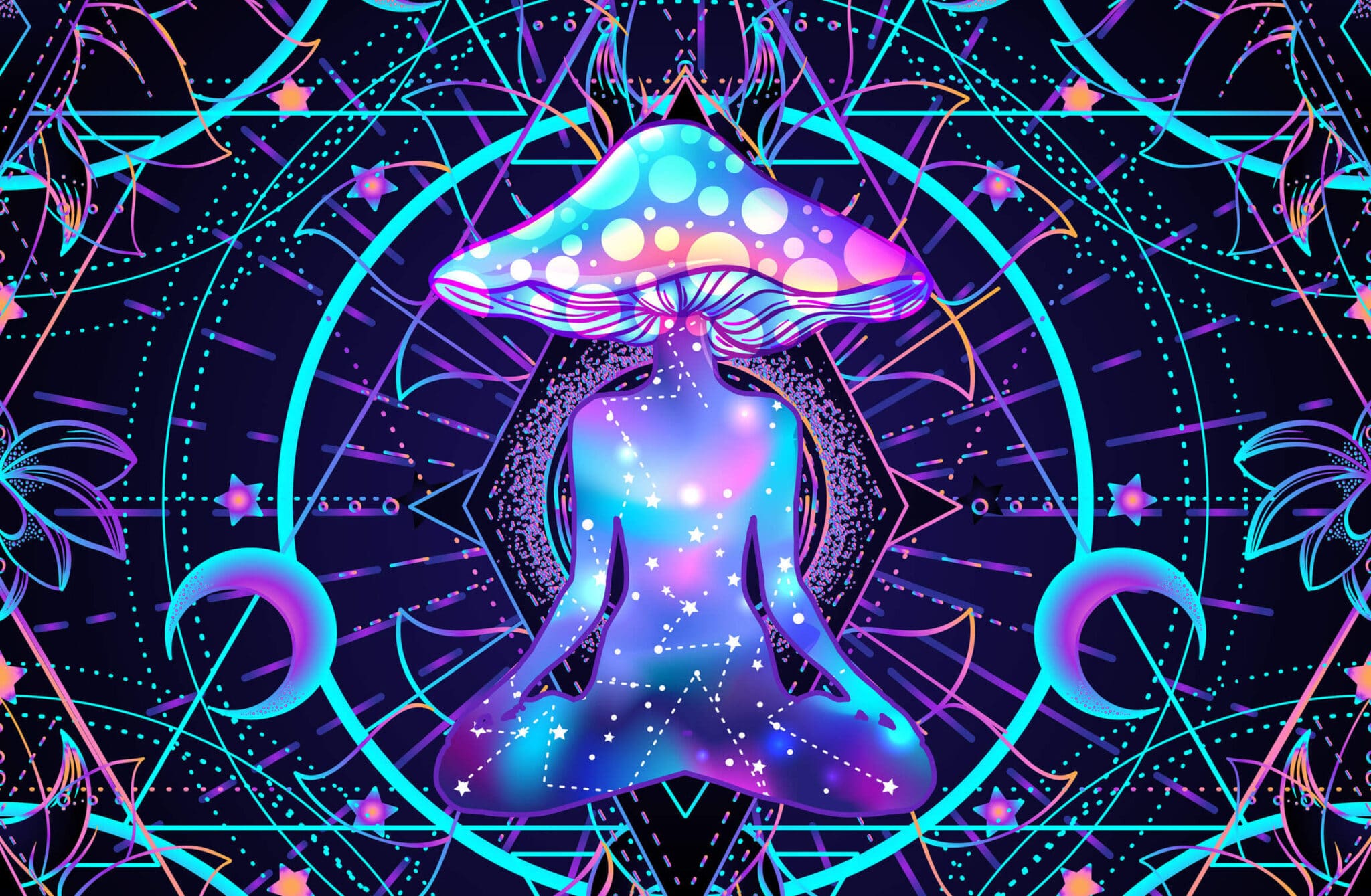 With the burgeoning of ketamine clinics across the US, the FDA approval of a form of ketamine for depression, and the apparent rise in searches and great interest in different psychedelics such as ‘Magic Mushrooms’, Ayawaska , DMT, Peyote, and even LSD and MDMA to help with treatment resistant depression, PTSD, and other mood disorders, it’s a new and exciting time for mental health.

With that being said, there also needs to be some scientific clarity as to what are the actual differences, benefits, mechanisms, and effects of these psychoactive molecules. If you are interested in learning more, please read on.

What it is, and how it works

Ketamine is a non-schedule 1 medication that is widely used as an anesthetic in high doses and affects the neurotransmitter glutamate. Like all neurotransmitters, glutamate communicates messages between neurons. It’s very prevalent in the brain; some researchers estimate glutamate to be the transmitter at 40 percent of all synapses in the brain.When you learn something or create a memory, connections between

neurons (synapses) change. Glutamate is essential to that process. Thus, glutamate is associated with brain plasticity–-the ability of the brain to change physically.

Studies suggest low doses of ketamine can stimulate glutamate production and help repair connections in the brain, especially between the prefrontal cortex and the hippocampus. Appendages extending out of neurons are their “input wires” called dendrites. Dendrites have microscopic tiny spine-like structures that send and receive information. The frontal cortex is the part of the brain in the front of the brain that is separates us from the animals. It is where our ‘executive’ functioning is done.

When a person is chronically stressed or depressed, these spines in the medial prefrontal cortex die. Studies have shown that ketamine facilitates the growth of these spines in mice.

See MRI of ‘Before and After’ induction of ketamine illustration below:

Reduction of Suicidality
According to the American Journal of Emergency Medicine, ketamine has been shown to reduce symptoms of acute suicidality.

See your doctor for the right route and dosage for you. Call your insurance company to see what they will cover.

What it is, and how it works

The same 2020 study showed significant anti-anxiolytic and antidepressant qualities that would last for several more weeks than ketamine.

Typically, the signals in your brain follow the same pathways day after day. They’re a bit like a jogger who runs the same route through the neighborhood every day. When the researchers compared the brains of participants who had received an injection of psilocybin versus A placebo, signals were taking all kinds of new paths and forming different connections.

Essentially psilocybin freed the brain’s activity from being confined to its usual pathways and let it wander freely.

See picture below for ‘After and Before’ induction of psilocybin:

Right now magic mushrooms are a Schedule I substance under the Federal Controlled Substances Act, meaning that it has a high potential for abuse, no currently accepted medical use in treatment in the United States, and a lack of accepted safety for use under medical supervision. This will change as more research and appeals are made to the DEA and FDA.

The only state that has made it legal for medical purposes only is Oregon. However, several states and cities have decriminalized possession, which does not make it legal, but directs its police and prosecutor to not use resources for arrests and prosecution of magic mushroom related cases and says these cases are ‘deprioritized”.

See chart below for full list of  where psilocybin is legalized or decriminalized:

What is better for depression, ketamine or psilocybin?

So the big question is, what is better for depression? According to a 2020 study, the antidepressant-like and anxiolytic effects of psychedelics are measurable and significant these effects are evident many weeks after administration and are more persistent than those of ketamine.

According to that study, the more persistent therapeutic effects of a single administration of psilocybin compared to ketamine in the study supports the notion that serotonin 5-HT2A receptor directed therapeutic strategies, AKA psilocybin, may be superior to ketamine-based treatments in the clinic for depression.

However, psilocybin is still vastly illegal in most states and at the federal level for medicinal purposes. Moreover, ketamine is an effective for the reduction of depression symptoms. Multiple double-blinded studies have also shown that ketamine combined with CBT and clinical involvement during administration, and with regular antidepressants has significantly lowered depressive symptoms.

It’s an exciting time for the future of psychiatry. The studies have shown that there is efficacy of these psychoactive molecules for depression relief. In fact, the FDA has already approved an isomer of ketamine made by Janson Pharmaceuticals they named Spravato in 2019.

Early studies however have shown that psilocybin may be more effective for depression relief, specifically persistent positive reduction in depressive symptoms. (See above sections for more detail).

Ultimately, perhaps it will be time again for the FDA and DEA to review psilocybin’s classification as a Schedule I Drug and place it into Schedule II controlled medication.

Please note that using ketamine and mushrooms are no substitute for therapy. You must combine these psychoactive molecule therapy with actual CBT and DBT talk therapy in order for the long term persistent positive changes to take place in your brain.

With the new information coming in in regards to psilocybin and ketamine, it only serves to demonstrate that more studies are needed because there is hope for the future of depression relief in ketamine and psilocybin.

I would recommend that researchers should find the potentially efficacious doses and plasma exposure range for men and women, time for depression relief, side effects, how long term the benefits last, other potential diagnoses ketamine and psilocybin would be effective against such as PTSD, anxiety, phobias, etc, and what the neurobiology of both these psychoactive molecules are.