Approximately 16 million of the US teen/adult population suffers from depression (including post-partum depression), and unfortunately ONE THIRD of those do not respond to any typical antidepressant therapy. Depression is a leading cause of disability.

Ketamine causes neurogenesis, which is different than traditional anti-depressants that work on the chemical levels in a patient’s brain. As many as 75-80% of people with depression have a significant improvement in their mood in as little as 1-2 treatments.

What are the Different Types of Depression?

There are several different types of depressive disorders that are defined by the severity of the symptoms and how long they last. Certain lifestyle changes, such as having a baby, may also be used to determine which types of depression a person is experiencing.

This type occurs when a person experiences symptoms that last longer than two weeks. The symptoms of depression may also be more severe than what a person with mild symptoms experiences. It is also common for this type to exist along with other forms of the condition.

The signs of severe depression can occasionally come and go. However, a person with persistent depressive disorder finds that they have symptoms most days for two years or more. People with this type tend to need to explore every treatment possible to find one that works. Ketamine for depression is often recommended for people with persistent symptoms.

Women who have recently had a baby can develop this type. It usually develops within the first few weeks after giving birth, but it can arise at any point during the first year.

The reasons for this disorder are still not clear. However, some people find that they develop prolonged periods of low energy and a sad mood during certain times of the year. Typically, this is most noticeable during the fall and winter months.

With this disorder, people swing from having depressive symptoms to experiencing periods of mania. These cycles of mood swings can happen every few weeks, or multiple times a day.

What are the Common Signs That Someone is Depressed?

Prolonged or intense periods of sadness are the most common symptoms that people experience. During these periods, a person may also lose interest in their normal activities. While some people may experience intense sadness that involves crying, others may just have a low level of dissatisfaction with life. As the condition continues, people tend to begin to isolate themselves from others. They may also stop taking care of their personal hygiene, and they may stop keeping their home or bedroom clean. 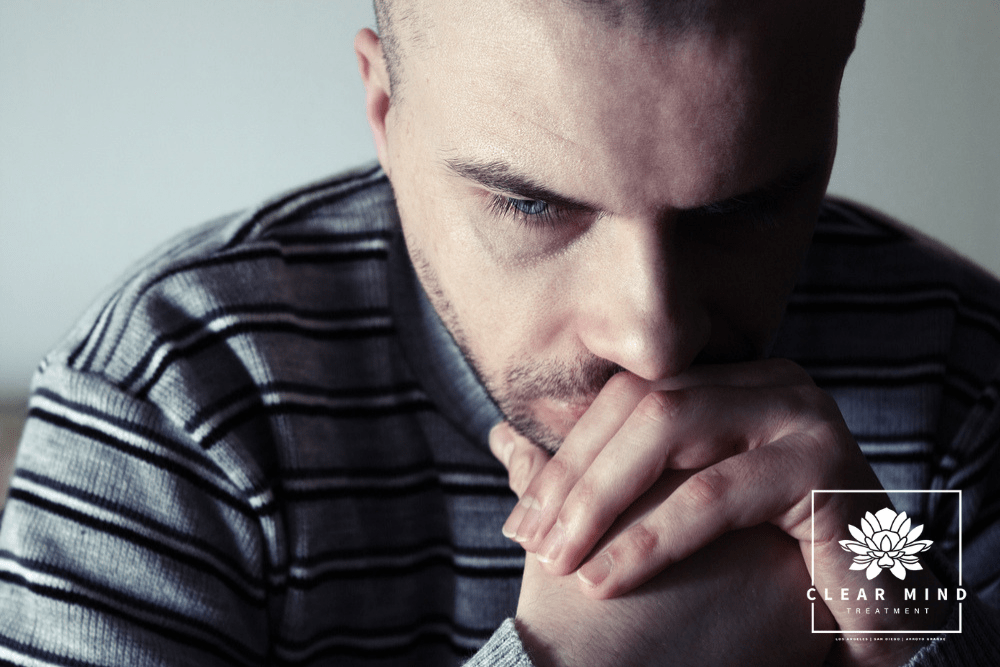 What happens when the symptoms are severe?

Some people have only mild symptoms that never get worse. While these people still need treatment, they do not usually find that their condition affects every aspect of their life. The signs of severe depression include the following:

What if it goes untreated?

It is always best to seek help at the first signs of depression because early treatment makes it easier to find relief from the symptoms. Unfortunately, the early signs are sometimes missed, or a person may refuse to seek help until they see the negative impact that allowing the mental health condition to go untreated has on their life.

Ignoring a mental health issue does not make it go away. Instead, this strategy usually results in negative impacts upon a person’s life. Someone who leaves their depressive disorder untreated risks damaging their relationships. As they push people away, some people do not understand. It is common for someone with untreated depression to end up with a divorce or other damaged relationships that can only be mended after they seek help.

How do you find out if you are depressed?

Many people notice the symptoms of depressive disorder in their life, but you do need to seek a professional diagnosis. Most counselors and physicians can make an accurate diagnosis simply by asking a series of questions to find out about how a person feels and functions from day to day. In some cases, a medical exam may be performed to rule out other health conditions. However, it is not always necessary.

How can I help a loved one who is depressed?

Now that more is known about depressive disorders, there is no reason to suffer in silence. New treatments make it possible to manage the symptoms of depressive disorders so that everyone has the chance to live life to its fullest potential. Whether you or a loved one needs help, be sure to seek professional treatment that provides long-lasting relief that makes life feel enjoyable again.

If you or a loved one is searching for depression treatment in Scottsdale please contact us today to learn more about the benefits of Ketamine infusion therapy.

What types of treatments are available?

Research is still being performed to understand exactly why and how Ketamine for depression is so effective. The current understanding is that Ketamine binds to receptors in the brain that increases the amount of a neurotransmitter called glutamate that is released. This then sets off a chain of reactions within the brain that affects thinking and emotional regulation.

In simple terms, the brain reacts to Ketamine in a way that triggers hormones that help create feel-good emotions. This effect also occurs quickly after a person receives their treatment, but some people may need several treatments before they experience the highest level of benefits.