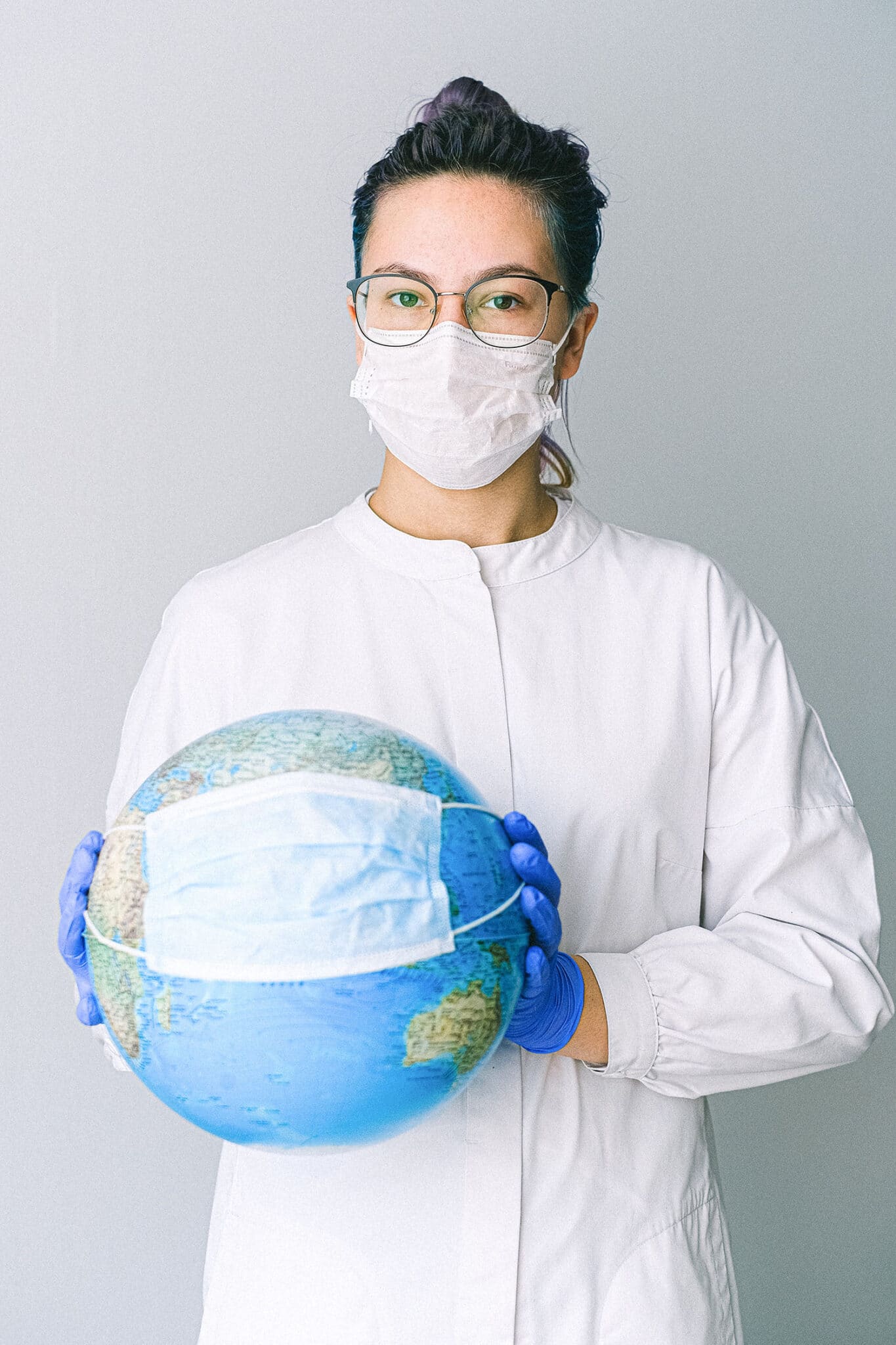 LONDON (Reuters) – One in three COVID-19 survivors in a study of more than 230,000 mostly American patients were diagnosed with a brain or psychiatric disorder within six months, suggesting the pandemic could lead to a wave of mental and neurological problems, scientists said on Tuesday.

Researchers who conducted the analysis said it was not clear how the virus was linked to psychiatric conditions such as anxiety and depression, but that these were the most common diagnoses among the 14 disorders they looked at.

Post-COVID cases of stroke, dementia and other neurological disorders were rarer, the researchers said, but were still significant, especially in those who had severe COVID-19.

“Although the individual risks for most disorders are small, the effect across the whole population may be substantial,” said Paul Harrison, a professor of psychiatry at Oxford University who co-led the work.

Max Taquet, also an Oxford psychiatrist who worked with Harrison, noted that the study was not able to examine the biological or psychological mechanisms involved, but said urgent research is needed to identify these “with a view to preventing or treating them”.

Health experts are increasingly concerned by evidence of higher risks of brain and mental health disorders among COVID-19 survivors. A previous study by the same researchers found last year that 20% of COVID-19 survivors were diagnosed with a psychiatric disorder within three months.

The new findings, published in the Lancet Psychiatry journal, analysed health records of 236,379 COVID-19 patients, mostly from the United States, and found 34% had been diagnosed with neurological or psychiatric illnesses within six months.

The disorders were significantly more common in COVID-19 patients than in comparison groups of people who recovered from flu or other respiratory infections over the same time period, the scientists said, suggesting COVID-19 had a specific impact.

Anxiety, at 17%, and mood disorders, at 14%, were the most common, and did not appear to be related to how mild or severe the patient’s COVID-19 infection had been.

Among those who had been admitted to intensive care with severe COVID-19 however, 7% had a stroke within six months, and almost 2% were diagnosed with dementia.

“This is a very important paper. It confirms beyond any reasonable doubt that COVID-19 affects both brain and mind in equal measure,” said Simon Wessely, chair of psychiatry at King’s College London.

“The impact COVID-19 is having on individuals’ mental health can be severe,” said Lea Milligan, chief executive of the MQ Mental Health research charity. “This is contributing to the already rising levels of mental illness and requires further, urgent research.”