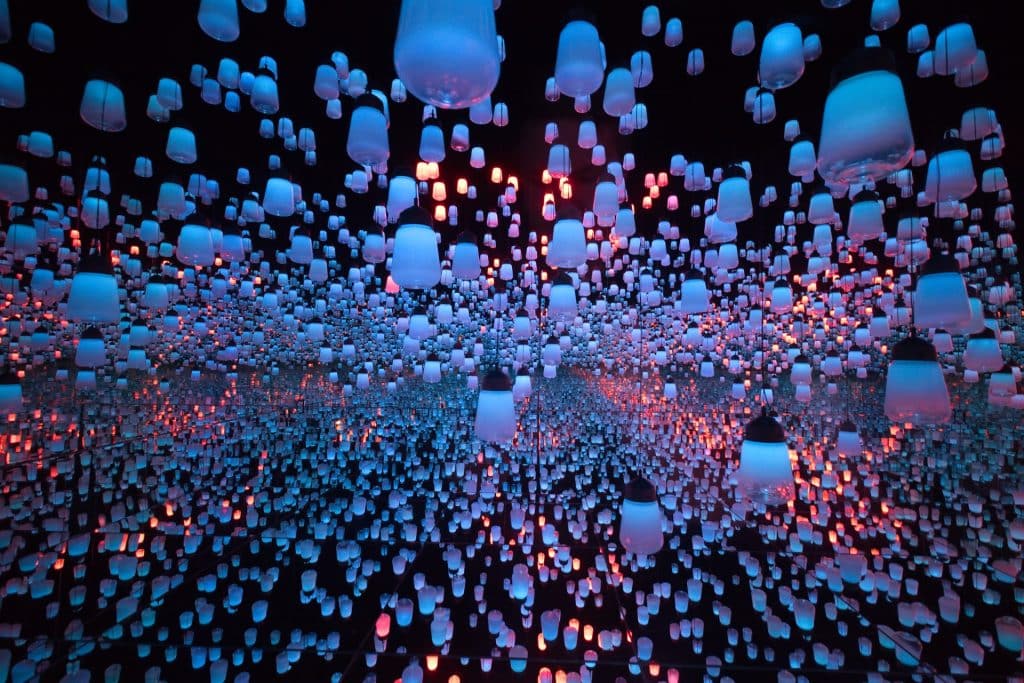 MDMA and psilocybin are two widely misunderstood drugs that are gradually gaining acceptance from official government representatives and agencies for their therapeutic potential. Two widespread mental health challenges, PTSD and depression, are the focus of studies using controlled dosing for these two drugs that historically have been linked mostly to recreational use and abuse.

Classified in the broader group of drugs known as Psychedelics, the US government has long classified MDMA and psilocybin as Schedule 1 drugs. Until fairly recently, this classification inhibited further research on them. Following a University of California study in 2004 on the potential for psychedelics to help patients manage the effects of cancer, interest was rekindled in the potential medical benefits from psilocybin and other psychedelic drugs.

Political Consensus for the Potential Benefits from Psychedelics is Growing

With the U.S. Assistant Secretary of Health recently (May, 2022) circulating a letter urging that the benefits of psychedelic-assisted therapies must be explored, regulators have been prompted to seek “breakthrough therapy” approval for use of MDMA and psilocybin for use for certain treatments by 2023. The FDA can apply the breakthrough therapy classification that potentially expedites the approval process for drugs that treat life-threatening conditions.

Emphasizing the bi-partisan nature of support for patient health, senators on both sides of the aisle have thrown support behind the potential use of psychedelics for addressing depression, PTSD and other dire mental health problems.

Citing recent research, one senator tweeted that studies have shown that psilocybin produces substantial and sustained decreases in depression and anxiety among patients with life-threatening cancer. A colleague in the senate also co-sponsored a bipartisan bill that would grant terminally ill patients access to controlled drugs that have passed early trials, including Schedule 1 drugs like MDMA and psilocybin.

With the current administration hoping to establish a federal task force to explore the potential to use psychedelic drugs to stem the tide of suicide and drug abuse in the nation, there is broad consensus that helping people cope with mental health is an urgent priority for everyone.