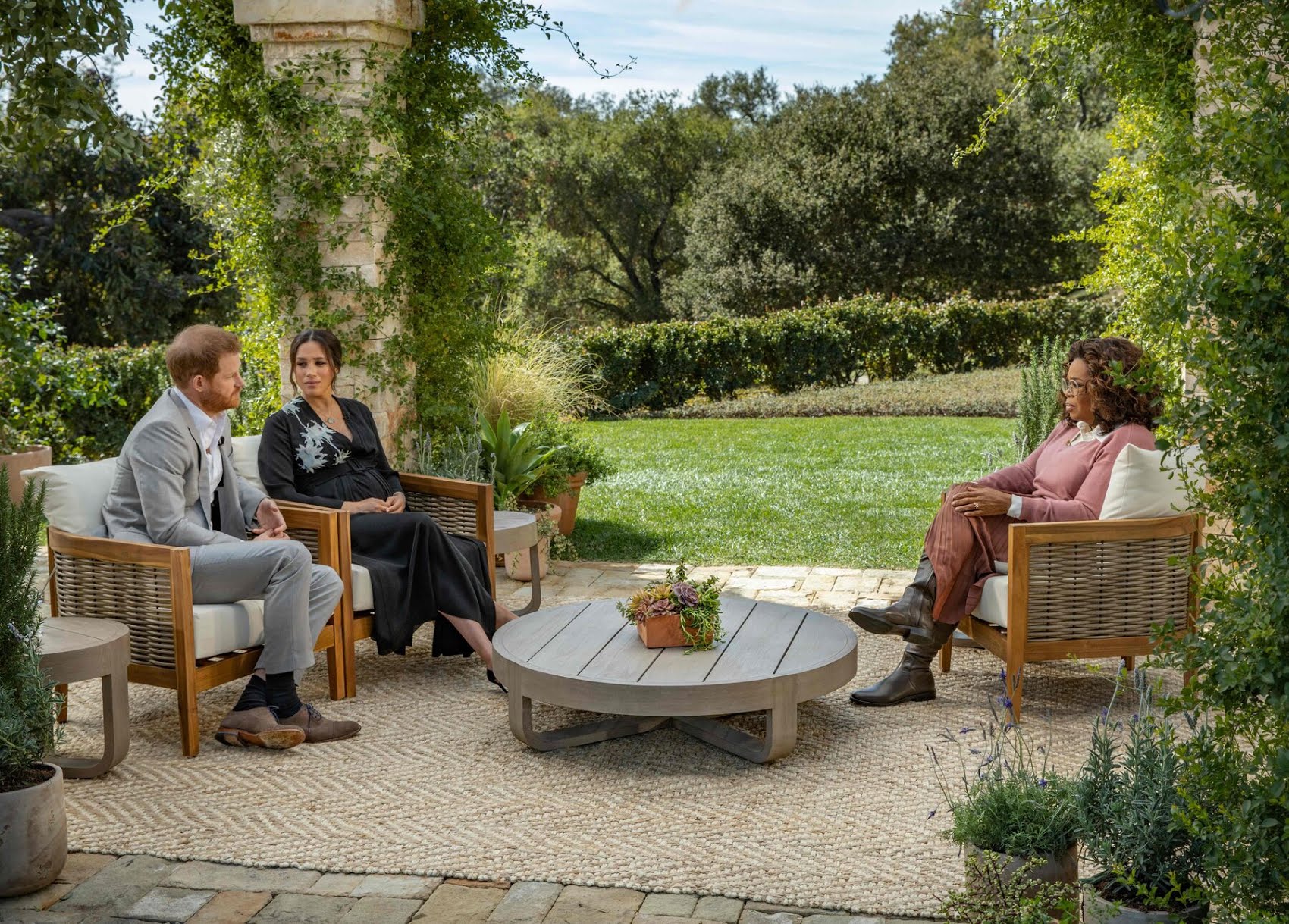 In a bombshell interview with Oprah Winfrey, the Duchess of Sussex said she had asked officials at Buckingham Palace for medical help but was told it would damage the institution.

A year after Meghan Markle married Prince Harry in a fairy-tale wedding, she said in an extraordinary interview broadcast on Sunday night, her life as a member of the British royal family had become so emotionally desolate that she contemplated suicide.

At another point, members of the family told Harry and Meghan, a biracial former actress from the United States, that they did not want the couple’s unborn child, Archie, to be a prince or princess, and expressed concerns about how dark the color of the baby’s skin would be.

An emotional but self-possessed Meghan said of her suicidal thoughts: “I was ashamed to have to admit it to Harry. I knew that if I didn’t say it, I would do it. I just didn’t want to be alive anymore.”

Meghan, 39, made the disclosures in an eagerly anticipated, at times incendiary, interview on CBS with Oprah Winfrey that aired in the United States in prime time. In describing a royal life that began as a fairy tale but quickly turned suffocating and cruel, Meghan’s blunt answers raised the combustible issues of race and privilege in the most rarefied echelon of British society.