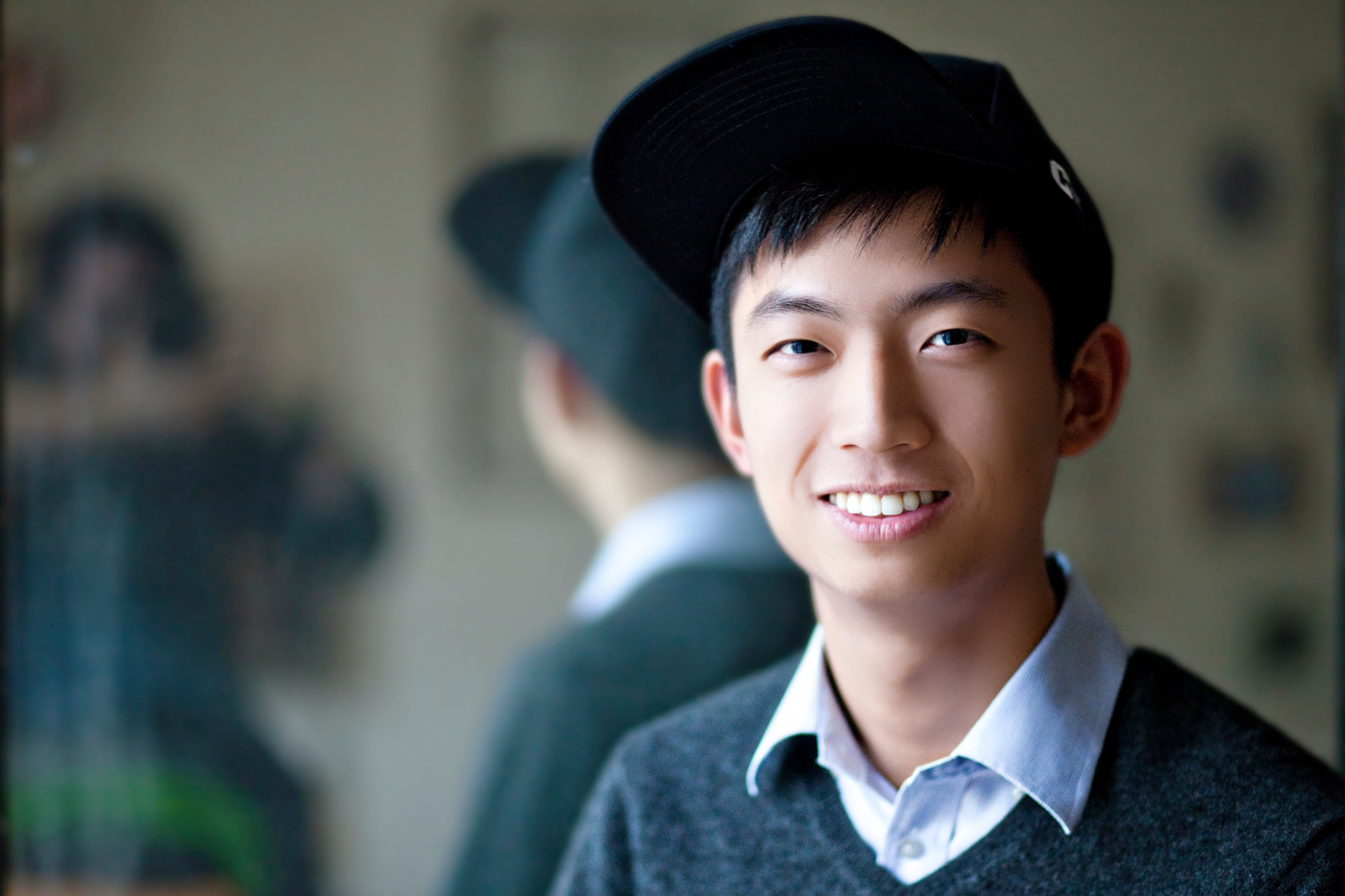 Experts share advice on how to reach out to a friend or loved one that you feel may need help, from how to start the conversation to suggestions on how to support them through a crisis.

In the second semester of his freshman year at the University of Pennsylvania, Jack Park felt his depression pulling him downward.

He sought counseling on campus. After he failed to schedule a follow-up visit, “I got gradually worse and suicidal,” says Park, 26. Friends — he does not blame them — were too busy to notice. “I felt like I had nobody to talk to,” he says.

A report last year from the Centers for Disease Control and Prevention noted that 54 percent of Americans who died by suicide between 1999 and 2016 did not have a diagnosed mental health condition, and instead struggled with other issues such as adversity and trauma.

But if a friend or loved one’s behaviors change or they start to withdraw and you feel worried, “trust your gut,” says Dr. Christine Moutier of the American Foundation for Suicide Prevention. “If they are talking about feeling trapped, like they’re a burden to others, overwhelmed, hopeless, desperate, in pain, any of those indicators, that is your cue to be able to say, ‘When you talk about that level of pain or desperation’ — use their words — ‘it makes me wonder if you’ve thought of ending your life.’”

It’s a “complete fallacy” that asking someone the question plants the idea, says Vanessa McGann, chair of the Survivors of Suicide Loss Task Force at the American Association of Suicidology. “If you just ask the person directly, it’s a relief for them to be able to talk about it,” she says.

“You don’t have to solve the problem,” says John Draper, executive director of the National Suicide Prevention Lifeline. “Just listening will help them feel less alone. Then they’ll feel less distressed, and you can connect them to additional resources.”

The nonprofit’s five steps for communicating with someone who may be suicidal: Ask, “are you thinking about suicide?”; Keep them safe by reducing their access to lethal means such as firearms; Be there for them, whether in person or any other way; Help them connect by offering to call or text a crisis line or accompany them if they are referred elsewhere; Stay in touch to offer ongoing support.

“Nobody talks about mental health the way they need to,” says Susan Means, 65, a retired entrepreneur diagnosed with generalized anxiety disorder and depression. She has survived four suicide attempts, the most recent when she was 58.

“Any of us can spot someone a mile away who is like us,” she says. “I reach out; I ask, ‘Do you want to talk?’ … I can’t be responsible for others’ actions but sometimes it could be one sentence to move someone in another direction.”

Both Park and Means are among the nearly 200 attempt survivors who shared their stories with Dese’Rae L. Stage, another attempt survivor who created the online archive LiveThroughThis that uses photographic portraits and first-person interviews to illustrate the array of those like themselves, and address head-on the stigma that many who struggle face before and after their attempts.

“Exposure helps change public attitudes,” says Stage, 36. “The ways that society views suicide are harmful to me and to people around us. I’ve learned that I can change that.”

Compassion can also tip the balance. “Survivors are sort of having a dialogue with themselves about which path to choose,” says McGann. “Giving them space to talk can push them over to the side where they want to keep living.”

Says Park, who attempted suicide twice, “I went through a near-death experience, and after that I sought an ultimate purpose and found it — loving God and loving people. These days I feel confident and secure.”

“For those whose minds are blessedly free from thoughts of suicide, please look around and listen to your friends’ hardships,” he says. “Take the extra step. Depressed people don’t share their stories easily.”

If you or someone you know is considering suicide, please contact the National Suicide Prevention Lifeline at 1-800-273-TALK (8255), text “STRENGTH” to the Crisis Text Line at 741-741 or go to suicidepreventionlifeline.org.