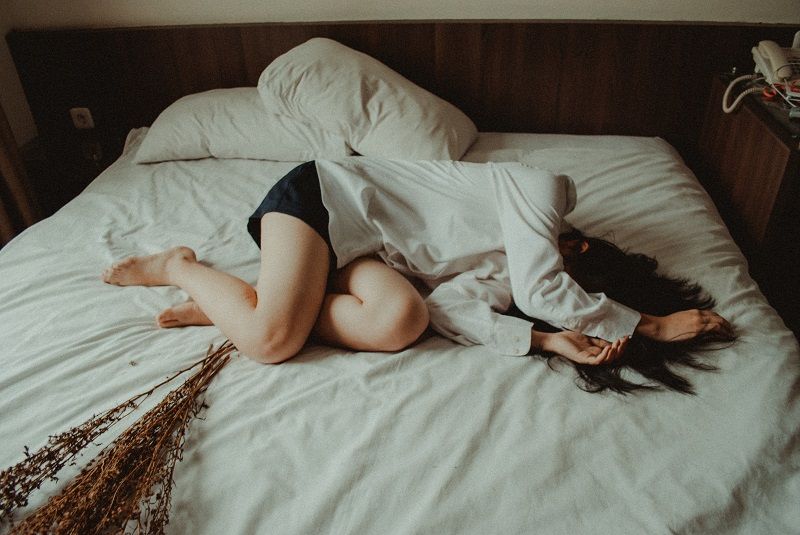 Ketamine (Spravato) is a treatment for major depression.

Approximately 16 million of the US teen/adult population suffers from depression (including post-partum depression), and unfortunately ONE THIRD of those do not respond to any typical antidepressant therapy. Depression is a leading cause of disability.

Spavato is nasal a FDA approved nasal spray form of Ketamine. Ketamine causes neurogenesis, which is different than traditional anti-depressants that work on the chemical levels in a patient’s brain. As many as 75-80% of people with depression have a significant improvement in their mood in as little as 1-2 treatments.